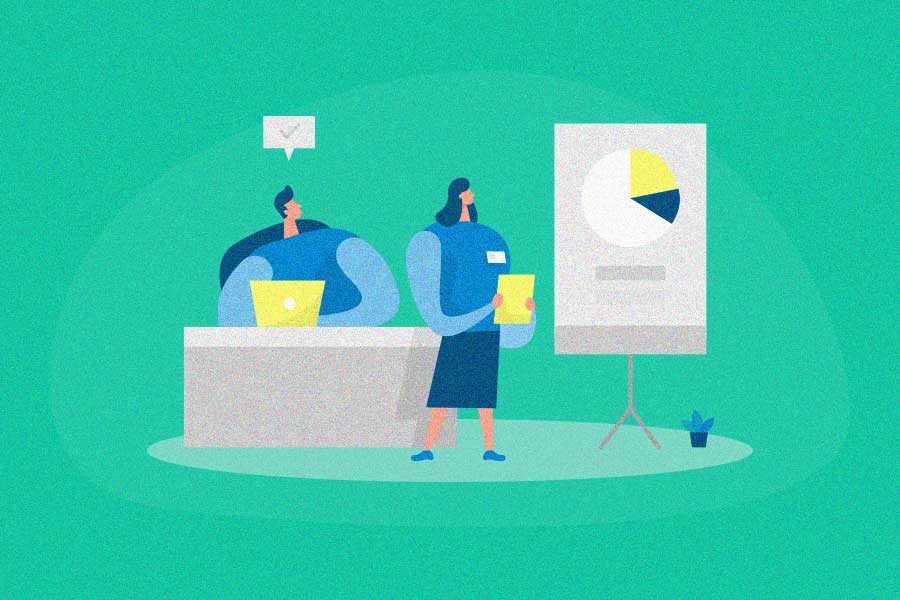 Top 10 Strategic Alliance Examples For You to Gain Insight From

Some of the best business decisions came about from strategic alliances.

A strategic alliance is any carefully selected partnership between two businesses with shared values. Each business stays independent, while pooling resources together to reach new audiences, strengthen both of their brands, and accomplish mutual goals that they might not be able to reach on their own. (Affinity marketing and co-branding efforts are examples of strategic alliances).

The best strategic alliances are ones that offer clear benefits to the audiences of both brands. When the partnership appeals to both audiences, then the two businesses are able to expand their reach and generate more sales.

Rideshare giant Uber’s partnership with Spotify lets Uber riders easily stream their Spotify music library whenever they take a ride. This helps the Uber experience feel more personalized, and encourages Uber customers to subscribe to Spotify Premium (for more control of their tunes both inside and outside the Uber).

Uber’s competitors don’t have a similar personalized music experience, so this gives them a leg up over Lyft and other similar services. And since not all Uber riders have Spotify, and not all Spotify users ride with Uber, both brands gain access to new, broad audiences.

You’ve probably seen this strategic alliance several times – as soon as you walk into Target, there’s a Starbucks waiting to blend your favorite drink. Target and Starbucks knew both their brands had similar audiences (busy shoppers looking for affordable “luxuries” and a quick escape from the everyday).

This strategic alliance was formed all the way back in 1999, and is still going strong – we see thousands of Target stores hosting Starbucks cafes to fuel people’s Target runs. Target customers know if they get hungry or thirsty during a shopping trip, Starbucks has them covered right in store.

One reason is the co-branded Starbucks “B&N Cafes” inside most Barnes & Noble stores. Coffee or tea and a good read have always paired well, so book enthusiasts have another reason to physically visit Barnes & Noble instead of buying online from a competitor. And at the same time, Starbucks gets to expand its audience even wider and boost sales by isolating itself from competitors.

At Walt Disney World’s EPCOT, Disney and Chevrolet have partnered to create Test Track – not just a thrilling ride, but a detailed Chevrolet brand experience. Innovators from both brands collaborated to create a one-of-a-kind ride experience.

As people fall into the Test Track queue, they can watch videos that provide insight into the Chevrolet design process, and view current and futuristic Chevrolet models. Then, they’re invited to design a custom Chevrolet vehicle in a branded interactive game. The ride itself serves as a test of the vehicle they designed.

Then, as visitors exit the ride, they can see more of the latest Chevrolet cars, speak to a Chevrolet representative, and even create a Chevrolet commercial with the car they designed. Chevrolet gains plenty of brand exposure as a result, and Disney benefits from Chevrolet’s design expertise with an immersive ride experience for guests.

In 2012, Red Bull first partnered with GoPro to support a record-breaking skydive from a balloon. Red Bull sponsored the dive, and the skydiver wore a GoPro camera to capture it. The two brands later formed a lasting partnership for Red Bull extreme sports events, such as the Red Bull Rampage. Only GoPro cameras are used to capture athletes’ point-of-view shots at these events. The Red Bull/GoPro partnership is so successful because both brands have similar adrenaline-seeking audiences. Because of the strategic alliance they built, both brands now have an even stronger association with high-level thrills.

Lilly Pulitzer is a high-end women’s fashion brand known for its signature colorful patterns. Due to its pricing, however, Lilly Pulitzer isn’t accessible to most shoppers. Plus, the brand’s own stores are largely based in the eastern and southern U.S., further limiting brand awareness and accessibility.

In 2015, though, the brand first partnered with Target to release a more affordable, limited-edition Lilly Pulitzer collection in Target stores and on Target.com. This made the Lilly Pulitzer brand more affordable and accessible to shoppers across the country. The alliance also generated buzz for Target, since they were carrying quality brand name items from a sought-after designer.

The collection didn’t just generate buzz – the first release sold out within hours (and in some stores, within minutes). This prompted other Lilly Pulitzer and Target collaborations in the years to come, all of which have sold out quickly.

During the 2019 Super Bowl, Taco Bell and T-Mobile unveiled an attractive brand partnership: T-Mobile customers could claim a free Taco Bell taco every Tuesday through the T-Mobile app, just for being a T-Mobile customer – no purchase needed at Taco Bell. Yes, that’s it: All customers needed to do to get a free taco was to stick with their T-Mobile plan, encouraging brand loyalty to T-Mobile. Plus, since the promotion drew customers to Taco Bell regularly, it’s likely that they bought other food or drinks there – and made going to Taco Bell a habit, even after the promotion ended.

Another reason for the strategic alliance’s success? As Convince and Convert explains, “The [two brands’] customer bases are naturally aligned in that they skew male, they skew younger, and they skew toward value seekers.” That, coupled with the investment in Super Bowl ads and social media campaigns, made it a partnership worth talking about.

Although they might seem very different, Louis Vuitton and BMW are both exclusive luxury brands that focus on craftsmanship. Plus, those who can afford a BMW vehicle probably can also afford a Louis Vuitton bag. Because of their shared audience, goals, and values, the two brands partnered up to create a collection of Louis Vuitton bags, custom made to pair with the BMW i8 sports car. According to Patrick-Louis Vuitton, Head of Special Orders at Louis Vuitton, “This collaboration with BMW epitomizes our shared values and creativity, technological innovation and style.”

The bags’ sleek black outer color and electric blue lining match the car’s design perfectly, and they’re made of an innovative, unlikely material–carbon fiber, just like the i8’s passenger cell. Plus, the four-piece set of bags fits perfectly into the i8’s parcel shelf. The set may have retailed for a whopping $20,000, but that’s a reasonable price for someone who already had a car worth over $135,000.

When Apple released the Apple Pay system for contactless transactions, it was poised to change the way people used their credit cards forever. But first, Apple needed credit card companies to partner with them and support the technology. MasterCard was the first company to partner with Apple. This means that, when Apple Pay launched, only MasterCard customers could pair their card with an iPhone and use their credit card without carrying their physical card with them. By entering into a strategic alliance with Apple early, MasterCard connected itself with a company known to be on the cutting edge. This  alliance also paid off later, when Apple partnered with Mastercard again for support in launching the Apple Card credit card. 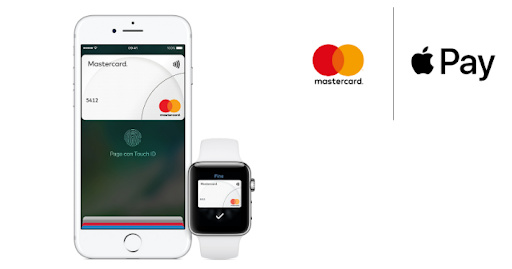 Forming a strategic alliance with a nonprofit can also be a solid strategy, as long as the partnership is genuine and relevant to your audience. Just ask BuzzFeed and Best Friends Animal Society, two brands that  formed a simple yet effective strategic alliance to produce content.

Most notably, BuzzFeed filmed Harry Potter and Beauty and the Beast star Emma Watson as she answered fan questions and played with adorable kittens – kittens who were all adoptable from Best Friends. BuzzFeed was able to produce cute and cause-forward content with Best Friends’ help, and the content drove more Best Friends adoptions thanks to BuzzFeed’s 200-million strong readership.

As you’ve seen from these 10 successful examples of strategic alliances, partnering with another brand can be very fruitful, as long as both brands benefit from the partnership. Look for a partner with a similar audience and similar goals, and be clear on what the partnership will offer to both audiences.

For more tips on starting a partnership with another brand, be sure to read our article on affinity marketing.

BE A CONTRIBUTOR
Contribute to a roundup
Submit a guest post