How 16 Experts Recruit the Best Nano- And Micro-Influencers

How can you make sure nano- and micro-influencers are the right fit for your brand? And how do you successfully recruit them? Iron out your influencer recruiting process by learning from our 16 experts. 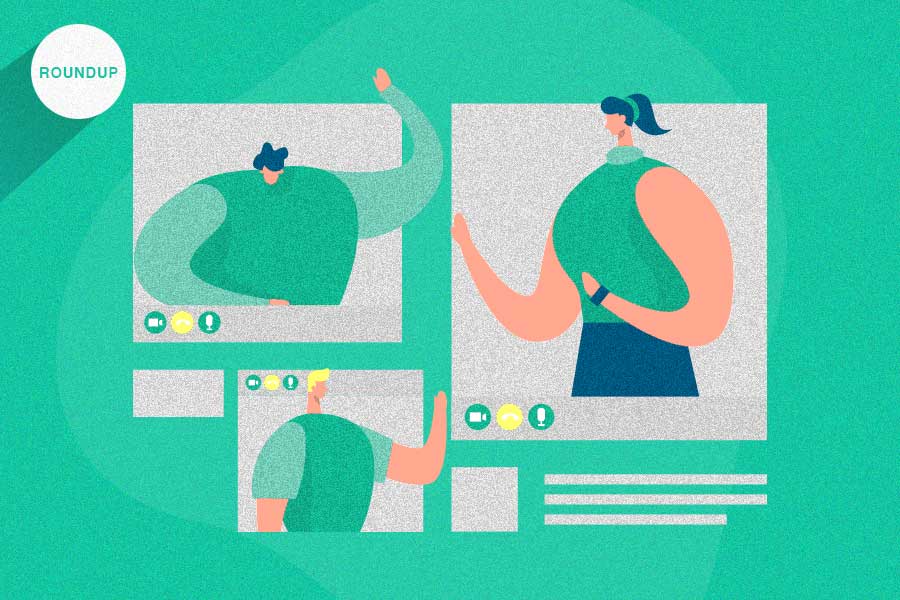 Nano-influencers and micro-influencers might have a smaller following, but the trust they’re able to build within their network can have a significant impact.

Niche influencers are also more relatable, as their communities are closer-knit. This often leads to higher engagement and warmer leads than working with a bigger influencers.

But choose the wrong-fit influencer, and you may not just risk losing out on sales – they might damage your brand’s reputation.

Even if you have a list of potential nano- and micro-influencers, how can you make sure they’re the right fit? How do you recruit the most qualified influencers for your brand?

We asked 16 marketing experts how they effectively ironed out their own influencer hiring process.

If you don’t have a shortlist of potential influencers, check out our previous roundup sharing expert tips on finding the best nano- and micro-influencers.

1. Take time to research the influencers you want to work with

Without doing your homework, you’re likely going to end up working with the wrong people.

Or, you may be confident in your choice, but without conducting any research, you might jeopardize the collaboration or fail to get the desired results.

This is why Financer.com’s Johannes Larsson suggests brands take the time to get to know potential influencers beforehand.

“Show them you’ve done your research by learning what type of content they create and the values they stand for. That way, they know you’re serious about working with the right people, which gives them confidence in your brand.”

Similarly, Evan McCarthy of Sporting Smiles advises, “Make sure the influencer’s persona is in line with your brand and products. If they are even slightly controversial, your products could be questioned. You must be confident they won’t cast a negative light on your products.”

2. Familiarize yourself with influencer marketing trends

It’s also important to familiarize yourself with market trends. Go through research reports on the state of influencer marketing, and talk to your network or people who’ve worked with influencers before.

Learn the going rate that nano- and micro-influencers charge. And while you are at it, learn how influencers typically work.

These actions will help you understand “how much the influencer is worth to your company, and what a fair offer is,” says Melanie Musson from ExpertInsuranceReviews.com. “If you haven’t done your research, you can’t approach the influencer with confidence.”

On the topic of influencer rates, Brian Nagele from Restaurant Clicks advises, “Be competitive when it comes to rates you offer, and think about a long-term relationship rather than a one-off gig. Many influencers are looking for brands to work with on a consistent basis.”

Pro tip: Thinking about recruiting an influencer for the longer term? If you’re working with an influencer you like, consider making them a brand ambassador.

“Of course, you may need to send free samples or products for them to promote, but they will value the collaboration more if treated with the same regard as macro or mega influencers.”

3. Show influencers what’s in it for them

This is vital for enticing the right influencers to work with you. While finding good-fit influencers is one part of the puzzle, ensuring they say yes to collaborating with you is another.

It’s essential you clearly specify your budget and “mention from the first email what they will gain from this collaboration,” suggests Don Adams of RegionalFoundationRepair.com.

“Nano- and micro-influencers receive many requests to collaborate and don’t have the time to deal with back and forth emails. Being upfront and transparent is great for building your professional relationship.”

Your introductory email needs to be short, to the point, and convincing.

Pro tip: Include the important work details, such as your goals, budget, expectations, and what’s in it for the influencer, in your first email. This gives your potential influencers all the information they need to decide whether to work with you.

How do you  make sure prospective nano- and micro-influencers don’t miss your email? Start with building relationships over social media first.

Get on the influencer’s radar. Influencers are more likely to get back to you if they  recognize your brand, email address, or profile picture.

AdminRemix’s Lundin Matthews advises, “Familiarize yourself with the influencer you’re eyeing and then contact them personally. Establish a rapport and good relationship with them, and offer them a contract just like you would with other people you work with.”

According to Adam Ng of TrustedMalaysia, “DMing lets you get to know the influencer before booking, even if it has to be done through a management team. This is also a great way to double-check that they really match your vibe.”

Pro tip: Start with leaving thoughtful comments on the influencer’s posts. Once they start engaging back and recognize you, take your relationship to the next level by DMing them.

5. Create contracts for your influencer partnerships

An official contract shows you’ve given thought to the partnership’s terms, conditions, and expectations. Putting everything down on paper also makes sure both parties agree on what’s required from them.

John Li of Fig Loans says having contracts in place is also the professional way to go about partnering with influencers: “Don’t just send a casual DM. Draft a contract for both one-off and ongoing influencer relationships that clearly outlines the expectations for both parties.”

Keep in mind that while drafting contracts can be time-consuming, it’s mostly a one-time thing. Once you’ve created contracts, you can share the same contract with all the influencers you work with.

6. Start with a pilot project first

“When it comes to nano-influencers, you can hire them for short-term projects with small budgets to test their effectiveness before you consider a longer-term working relationship,” highlights James Diel of Textel.

Pro tip: Notify influencers that you’re interested in working with them, but would like to start with a one-off pilot project to build the relationship and work process first.

When working on pilot projects, Nate Tsang of WallStreetZen recommends to “tell influencers what you want to achieve and what a sponsored post needs to include. Work closely for those first few posts, but trust their experience for the long-term relationship.”

7. Recruit influencers who believe in your mission

“The key to influencer marketing is reaching those who believe in your mission,” opines Grant Aldrich from Online Degree. “People become advocates for you because they share common values and philosophies.

“Influencers get solicited every day, and for many, it’s not just about the money. There are micro-influencers out there who care deeply about certain topics and share those opinions with their audience.

“Even if you don’t have a dollar to spend, there are influencers out there who will share your company, simply because they believe in it.

“The more authentic you are and the stronger the mission behind the company, the more influencers you will find to speak about your company and help you on your journey.”

But this doesn’t mean you should only look for free ways to promote your business. Instead, be clear about your budget and ask each influencer what their expectations are in terms of compensation.

Eric Thomas of Simple Solar Living says it well: “Show them it can be a symbiotic relationship for both of you. Some brands pay influencers outright, but many brands supply products in return for services rendered. Lay out what the reciprocal nature of the relationship will be – and get them excited about it!”

8. Have an effective vetting process in place

“If you’re not going through an agency, be sure you have a solid vetting process in place so you avoid bot and other low-quality accounts that can ruin your brand’s image,” advises David Aylor or David Aylor Law Offices.

“You’ll want to do thorough research and always, always, get a contract signed before any deals commence – this protects the safety of both parties.”

Sarah Jameson from Green Building Elements  also recommends evaluating influencer’s track records when hiring them: “Request that they grant you access to their portfolio. Not only will this include material, but the majority of influencers will be able to tell you how successful the campaign was. Because social media platforms contain analytics tools, request their data. This should validate that you have the appropriate person.”

Pro tip: Create a checklist of steps to take when finding and vetting nano- and micro-influencers. Some mandatory steps to include are:

In a nutshell, follow the advice Nolah Sleep’s Stephen Light gives: “When recruiting influencers big or small, be absolutely clear about the terms of the arrangement.

“Be as transparent as you can be about your needs as a brand, while also being respectful and open to their needs. But put everything on the table. Recruitment is the foundation of every future communication, so make sure everyone is perfectly clear.”

9. Have open conversations with influencers

Once you’ve shared your collaboration idea and confirmed that the influencer is interested in a partnership, hop on a call with them to learn more about their own goals.

Sarah Jameson from Green Building Elements recommends, “Influencers have a specialty, and often seek opportunities that allow them to do what they enjoy. After all, the majority of influencers rose to prominence by expressing their passions.

“You should also keep in mind that influencers grew their following by offering relevant material to their target audience.

“As a result, they will often turn down possibilities that do not include creating relevant content or representing brands that are important to their community.”

Daniel Gibson of NiceDay offers more advice: “In conversation with influencers, start by getting to the root of why they do what they do and what makes them tick. Is it money? Product? Opportunity?”

“Once you understand, share why you are doing what you are doing and how you can move both agendas forward. Remember with these smaller influencers, it is almost always about authenticity.”

When recruiting nano- and micro-influencers, it’s important to clearly lay out all expectations.

Take the time to understand the influencer’s strengths and needs, but share your requirements too.

Once you’ve recruited the right nano- and micro-influencers, read our next roundup on how to best leverage influencer marketing for your business.
[/su_note]

Get notified every time we post new roundup surveys 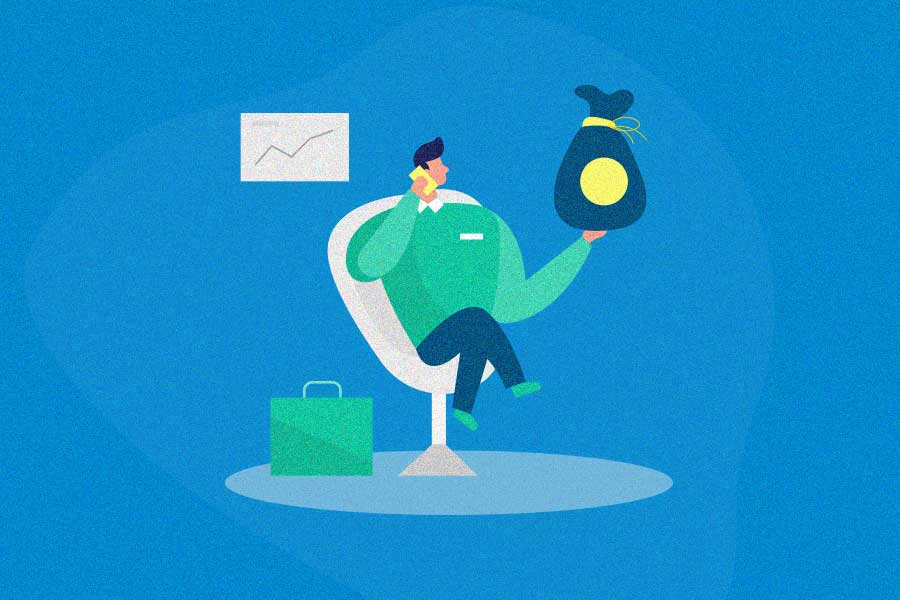 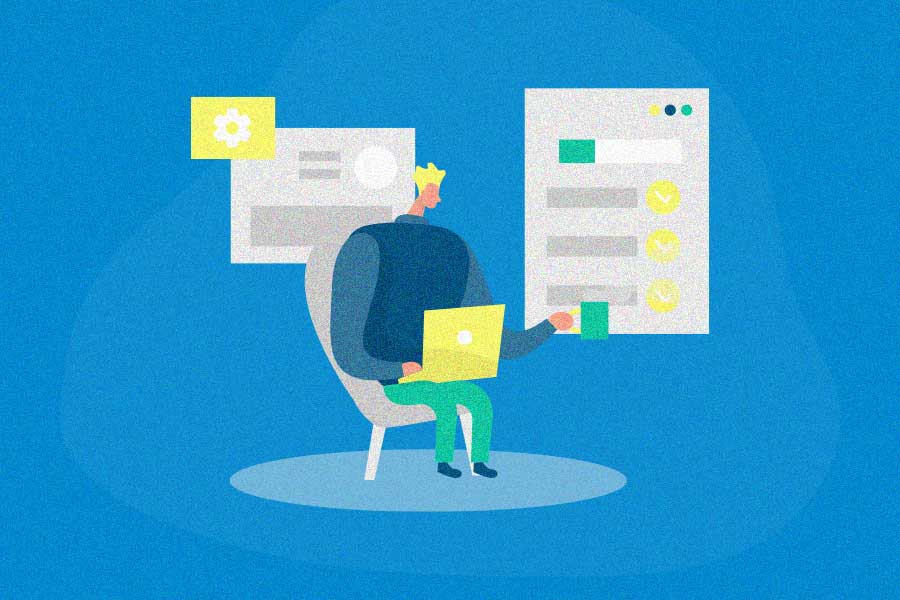 How To Start Your SaaS Referral Program: 9 Examples To Inspire You 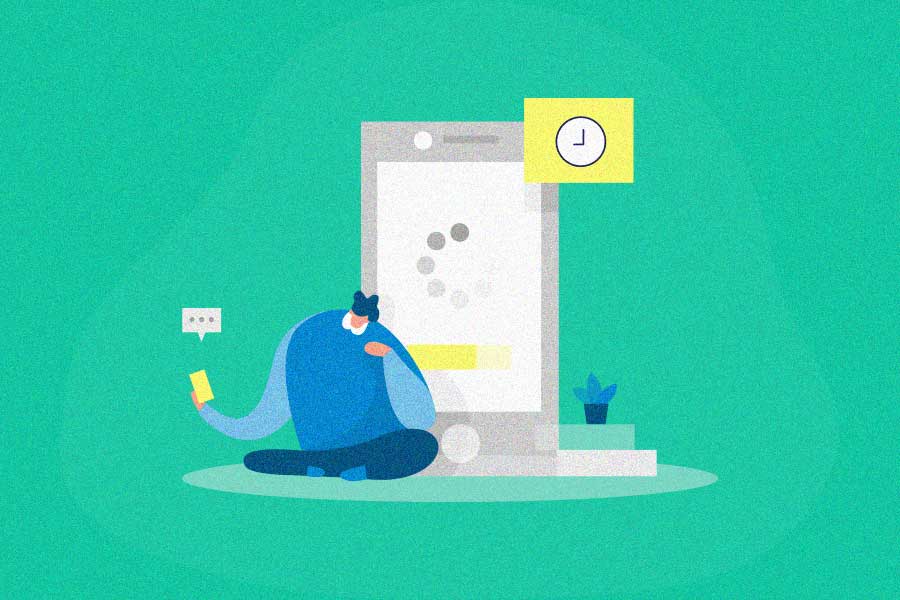 5 Ways To Add Referral Marketing Automation to Your Program 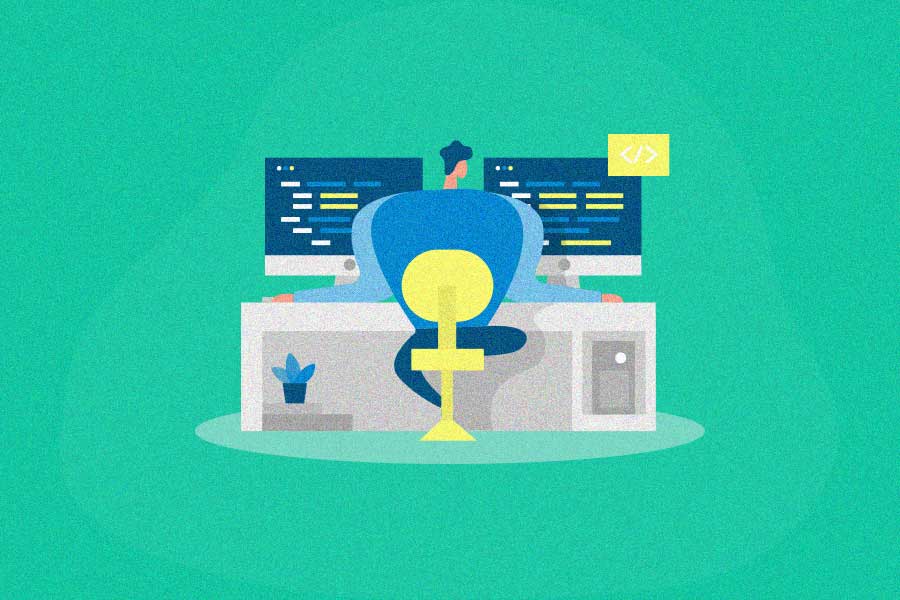 COMPANY
About Us
Services
Plans and Pricing
Free Trial